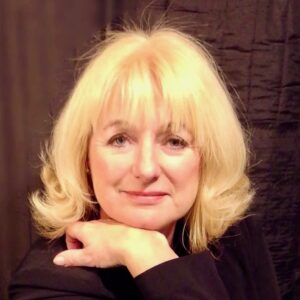 I’ve just come across a blog post on Linked-In from voice artist Moira Tait that deals with one of those issues that frustrate many voice artists: the content of the scripts you get sent from the client and why it’s often so hard to read.
In her blog post Moira has a client sending off the script that they are pretty pleased with but then instead of getting an audio file from the voice artist they receive a long email full of questions.  These will invariably refer to how things need to be said.

Things like dates, acronyms, abbreviations etc.  Her blog post has 11 tips for improving scripts and I agreed with all of them.  Moira draws attention to the importance of punctuation:  a comma in the wrong place or even missed out can change the meaning of the sentence.

Another tip is that if you want a word given greater emphasis put it in bold or capitals so the VO knows your intention.  Likewise if you want the VO to sound conversational then please write it that way!

As Moira points out scripts are rarely read out loud before being sent to the voice talent. I can remember some years ago being in the booth at a video production company in Birmingham where I was voicing a corporate video script for a local industrial client.  In the control room along with the video producer and sound engineer  were several people from the company.  As I launched into the first paragraph describing the company’s work  there was some consternation in the room as various people said “Well that’s not right and it comes across in the wrong way”.
My read was the first time anyone had heard the script read out loud.  I then had to wait while the script was re-written on the fly – with urgent calls to more senior people in the company to get the changes verbally signed off.  The session overran substantially and I’m sure the costs for the company  racked up too. 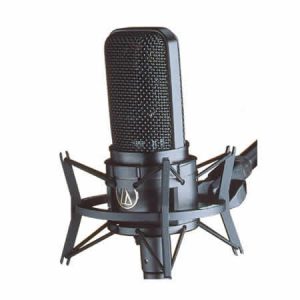 In Moira’s article she points out that we read quicker in our head and so, for timing, scripts should be read out loud before being signed off. Our reading speed in our head might be 240 words a minute but when spoken out loud its more likely to be 150-180 words per minutes.  I think this may have been the problem in the past with some radio ads where the voice talent ended up with 50 seconds worth of copy to fit into a 30 second ad.

Moira’s point is that by spending time on the preparation and writing of the script and making everything clear you will save a lot of time when it comes to recording. For example decide if you want years like 2021 said as “twenty twenty one”. or “two thousand and twenty one” and spell it out in the script.

Likewise phone numbers where the “0” could be said as “zero”, “oh” or “nought”.  In the past for a phone number  it might have always been “oh” but these days different clients have different preferences and often “zero” is the preferred pronunciation.

All 11 tips are in a downloadable file on Moira’s website – if you write scripts for explainers, corporates or ads its well worth a look – either as new food for thought or as a refresher.