Covid isolation over – back to the booth 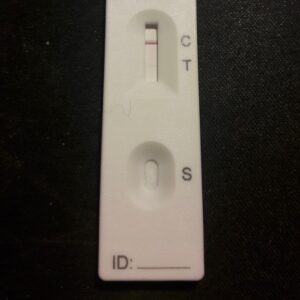 posted last week that I was isolating due to testing positive for Covid.  I detailed the delights of the symptoms in that post so don’t need to go over that here. Suffice it to say that isolation took longer than I had hoped to get to the two days of consecutive negative tests.  I had hoped to be free on Sunday but in actual fact it wasn’t until today when I had my second negative test.

As I mentioned last week I had actually been able to record on Friday last week so it s not been all bad on the voice over front.  There will be some catching up from last week to do of course.  The difference is now I can work and feel officially infection free!